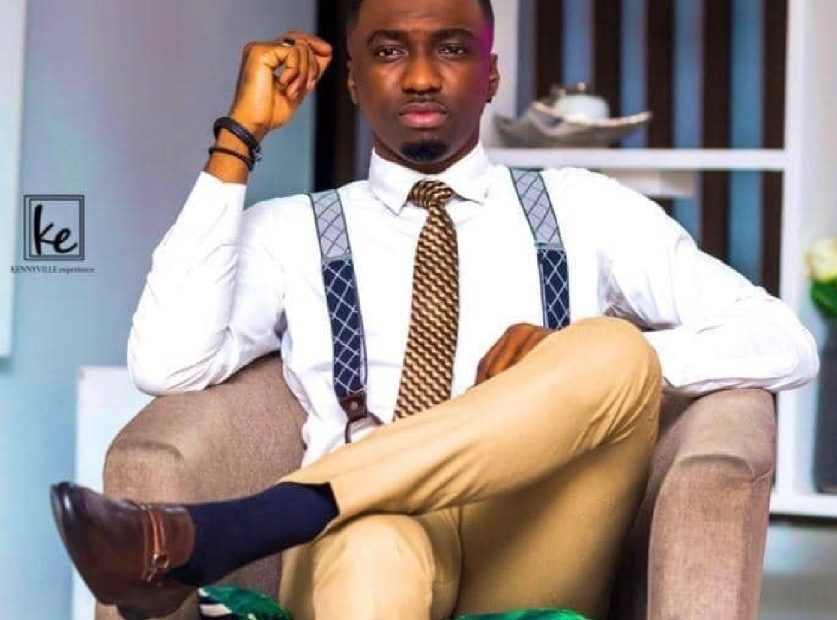 Media Personality and entrepreneur Jay Foley gained mainstream acclaim as host of the entertainment television channel 4syte TV, but not long before that, he had created footprints which continue to inspire people,
His creative journey started in primary school education at Bishop Bowers School where his colleagues and teachers referred to his as “the creative think tank”

He was greatly admired for his ability to come up very creative ideas that could impact the entertainment industry as well as other extra curricular activities.

Foley grew up in many communities, nurturing his talent and leading him to what he is today. His creative thinking process drew his interest in studying Visual Arts in one of Ghana’s premium colleges, Achimota Secondary School

Jay Foley established his first company RADIO ADVERTISING PEOPLE LIMITED. His company specialized in developing audio products for advertisers. It consisted of radio commercials and jingles, radio imaging among others. His company today is one of the most successful young businesses in Ghana today.
He also trained himself to become a professional voice talent and today, has become one of the sought after voice talents in Ghana.

RADIO ADVERTISING PEOPLE LIMITED presented him with an opportunity to become the lead host of one of Ghana leading entertainment television channels, 4syte tv.
Jay Foley became one of the best entertainment presenters of his time. He worked with 4syte tv for 10 years. This gave him an undoubtedly, strong and highly influential relevance in Ghana and the diaspora.
Through 4syte tv and his company, Jay was made the General Manager of YFM Ghana, another leading urban youthful radio station in Accra, Ghana. From YFM, Jay moved to establish another competitive urban radio station, LIVE FM where he stayed on for another 3 years and the Business Manager.

In 2012, Jay Foley became the 1st Ghanaian radio and tv personality to cover the European Music Awards in Germany. His outstanding coverage earned him among the top media personalities to interview top celebrities such as BUSTA RYMES, ERIC BENNET, KIM KARDASHIAN, AKON among others on and off the Red Carpet of the BET AWARDS in 2013, 2014 and 2016.
Jay Foley’s engagement at the BET AWARDS created huge interest in Ghanaian journalist to follow suit in covering the BET AWARDS. He also became brand ambassador for REMY MARTIN and Telco giants MTN.

In 2018, Foley was assigned by EIB NETWORK, owners of FIESTA TV, an entertainment digital satellite TV channel on one of Africa’s most patronized Satellite television platforms, DSTV, to upgrade the channels performance on DSTV to promote Ghanaian content across Africa.
Jay Foley and his team have managed to elevate FIESTA Channel to become the only Ghanaian owned entertainment TV station to air across 48 African countries in Africa.
Currently, Jay Foley also hosts his radio show titled MUSIC BOX on HITZ103.9fm, which currently the city’s most influential and widely listened to radio station. His latest role to host the morning show on JOY PRIME TV is clearly based on his years of experience in the showbiz space in and out of Ghana.

In all of this, Jay Foley has dedicated time to filming the beautiful sights and sounds of Ghana in a special series titled, THE SKY MARSHALS. A 30 episode series that gives the viewer a realistic experience of the beautiful sights in Ghana.
In music, through his efforts, Jay has helped a lot of Ghanaian artiste gain mainstream appreciation in the music industry and across its borders. He continues to dedicate his life to inspiring, helping and motivating young people with his exploits. His guiding principle is, “it is possible if you believe.”